A company's IP portfolio can often be its most valuable asset.

However, you don't need to have a patent to become embroiled in a time-consuming and costly IP lawsuit by businesses called patent trolls.

Patent trolls are companies which hoard many patents in order to sue other companies for infringement, solely generating profits from the lawsuits, rather than production and development of the invention. Patent trolls may also be known as NPEs or Non-Practicing Entities.

If you own a small business, you may think that big bad patent trolls won’t notice you. But in fact, you may be one of the most likely victims of this kind of legislative blackmail. What's worse is that small businesses are often unable to absorb the costs of lawsuits levied by patent trolls.

While ongoing legislation is minimizing the power of these corporations, they still pose a major risk to startups who are unaware of how to handle them. Knowing how to deal with patent trolls might just determine whether your company sinks or swims. Here's an overview that can get you started.

What Makes Small Businesses So Vulnerable to Patent Trolls?

According to the LOT Network, 55% of companies sued by a patent troll make $10 million per year or less. The foremost reason that startups are vulnerable is that they simply don't have the resources and knowledge to counter them. It's easy for these predatory companies to make a small business cave in to their demands, rather than embarking on the expensive and lengthy process of IP litigation and defense.

How Small Businesses Can Protect Themselves

Here are a few ways that you can protect yourself before and during the process of interacting with a patent troll.

1. Have an IP lawyer in your corner.

True, they can be very expensive, so be very upfront about your budget. Plan ahead so you can make the most of the time you have to consult with them. Even if you haven’t been sued by a patent troll, an early consultation can let you know where your primary risk factors lie.

2. Follow due process in protecting your own intellectual property.

If you have ideas that aren’t patented, make sure they are at least in the patent approval process, or you have a good reason not to pursue that venue. Oftentimes, startups have a plethora of ideas and little money to spend on patent applications. However, a healthy IP portfolio is crucial if that startup is to develop and grow over time. Without a patent on their ideas, someone else could take the idea–and the financial gain–right out from under their feet.

3. Join a group or organization that specializes in protecting against patent trolls.

A growing example is the LOT Network. This network allows companies to transfer their patents to other network members for free. This way, if one of them sells their patent to a patent troll, the trolls can’t sue them back, or anyone else within the network. Many reputable companies are a part of this network, such as Google, CBS, and Tesla. You may want to find an organization of this type that particularly caters to your industry.

There are other resources that help businesses collaborate and counter NPE lawsuits. See, for example, Trolling Effects, where you can submit infringement claims and find other companies in a similar situation. This allows you to team up if you end up taking the claim to court.

Even a cursory Google search can help you know what kind of prior art exists on inventions and processes that you use within your business. However, a professional IP search can help you learn much more about what level of infringement you may be risking in the future. Freedom to operate searches can inform you of existing IP protections that are in place and give you the information you need to pivot business operations before a lawsuit happens; not after.

Knowing how common infringement lawsuits from patent trolls are, you may feel a little panicky about the outlook for your business. However, many small businesses and startups survive and even thrive when they fight back against infringement lawsuits. Legal protections against patent trolls are improving, and since 2016, the number of suits filed by NPEs has declined.

All the same, taking action sooner rather than later can protect your business from dealing with this complication in the first place. Don’t let your business be caught unprepared. 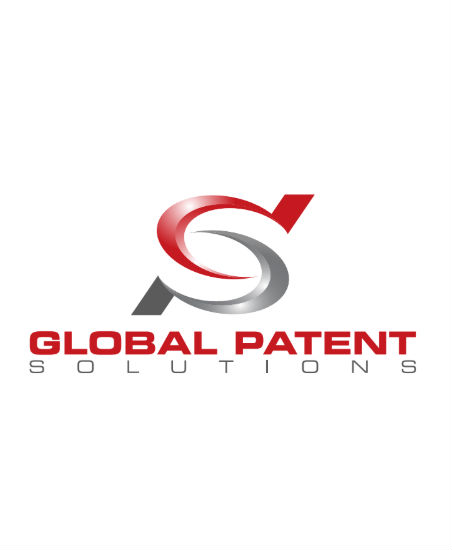 Global Patent Solutions (GPS) is an end-to-end patent research and IP consulting firm. With clients ranging from Fortune 100 entities to solo inventors to the USPTO itself, we utilize a unique approach to patent and IP research.

Trademarks & Copyrights - Is Your Brand Protected?

Learn how to protect your brand from imitators and competitors, why you need trademarks and copyrights, the type of content that can be protected and more. Read more

Protect Your Intellectual Property with Patents, Trademarks, and Copyrights