The future of historically black colleges, or HBCUs, is a topic never far from my thoughts. After all, it was an HBCU that provided educational access to me and thousands of other blacks at a time in America when racial segregation was the law of the land and strictly enforced from birth to death. Not only did these mostly small, poorly resourced colleges educate the overwhelming majority of black baby boomers like me, they imbued in us the courage to challenge the status quo and a willingness to be the first black teachers in integrated schools, corporate executives, government workers, elected officials, and other positions of leadership. According to data published by US Department of Education, in 1976 35% of all African American bachelor’s degrees holders had earned their degrees from HBCUs.

Passage of the 1964 Civil Rights Act widened the doors of opportunity and enabled blacks to apply, be admitted to, and attend nearly any college to which they were accepted. Of course, passage of the 1964 Economic Opportunity Act and the Higher Education Act of 1965 subsequently established an array of financial aid programs, such as Basic Educational Opportunity Grants (now known as Pell Grants), the Guaranteed Student Loan program (precursor to Stafford Loans) and the College Work- Study program, among others. These programs led to significant increases in college enrollments between 1965 and 2005.

Since 2005, predominately white colleges and universities, PWIs, have intensified their efforts to diversify student enrollments and has done so in large measure by aggressively recruiting black students. According to data from the National Center for Education Statistics, between 2000 and 2011 the number of black students enrolled in higher education more than doubled. While HBCUs saw increases in enrollment, online degree providers and PWIs saw the largest increases in market share.

Given the progress that our country has made in increasing undergraduate access to higher education in general, while achieving higher levels of ethnic and racial diversity, a growing number of people question the significance of HBCUs and whether they are an anachronistic relic of the past. As a direct beneficiary of the education and mentoring provided by HBCUs, I have a compelling personal story about how my life was transformed and how I in turn helped to transform the lives of others through my service and leadership over more than four decades, a story I have shared with a wide array audiences and am currently detailing in my upcoming book. The Center On Minority Serving Institutions (MSIs), founded and directed by Dr. Mary Beth Gasman, has also done a phenomenal job of documenting and articulating the impact of MSIs, among which HBCUs are included.

Returning to my initial reference to HBCUs not being far from my thoughts, in retirement I’ve had the opportunity to not only think about the plight of this sector of higher education, but also to devote my energy, expertise, and passion to improving its lot. Based on the expansive level of needs in a plethora of areas at HBCUs, in addition to investing our dollars, I am convinced that the time has come for retired baby boomers who are HBCU graduates to step up and increase their support by sharing their expertise in a manner similar to that of SCORE, a nonprofit association of volunteers that has for more than half a century offered mentoring, counseling, and other services for small business owners.

Drawing upon the success of SCORE, which now has 11,000 volunteers and more than 320 chapters that match up entrepreneurs with volunteer mentors, I propose establishing an HBCU Cadre of Retired University Executives (CRUE), with a singular focus of strengthening HBCUs. CRUE would be a non-fee based service, and participating institutions would be required to pick up travel, lodging, and food costs. A small team of university executive retirees would be dispatched to assist an institution over a period of 12-24 months. Of course, the sharing of expertise need not be limited to HBCU graduates. High quality expertise is culture sensitive—but color blind! 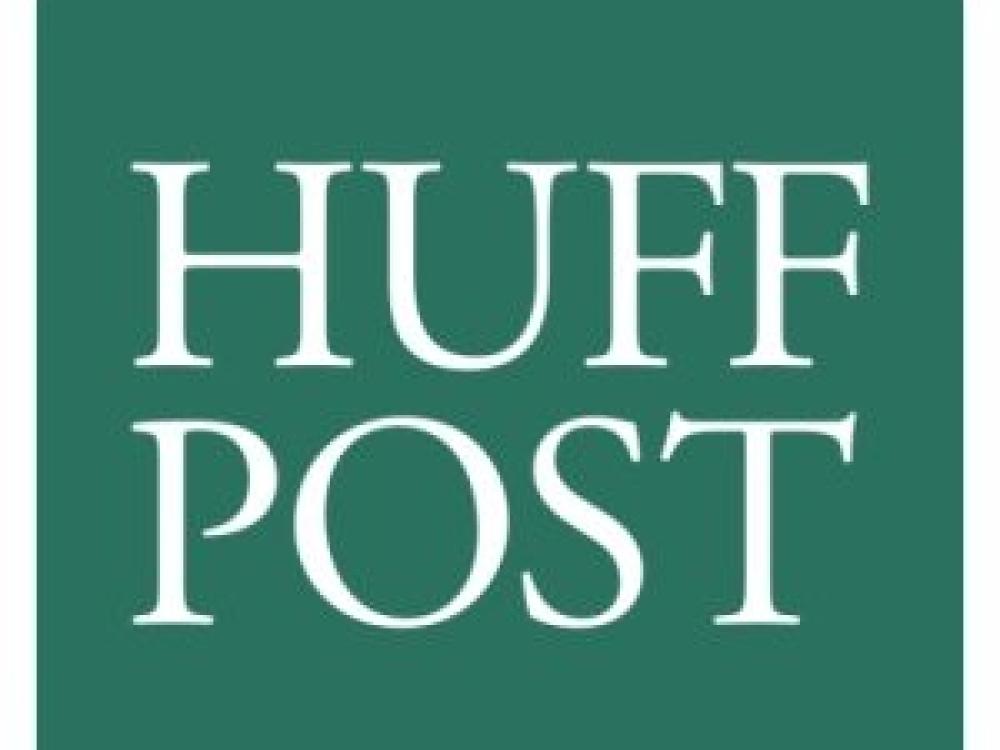