Steve Cabeza began studying digital marketing trends when the industry was still in its infancy. The year was 2008, and Cabeza, then a marketing and public-relations executive in the University of Miami health system, was intrigued by the possibilities. He started doling out digital marketing advice to friends who owned businesses. Then the economy tanked, Cabeza was laid off, and he saw a business opportunity. He began taking on clients.

In 2010, Cabeza, a creative type who had worked in healthcare marketing and publishing, partnered with family friend Marnie S. Hoppe, who had expertise in financial marketing and operations, to create Amplification Inc., a social-media marketing firm in Davie.

Their first clients were businesses they signed on through word-of-mouth and networking events. “We didn’t have a lot of resources, and we bootstrapped the company,” Cabeza said. “I didn’t have a job, but Marnie was working, so she paid to put our website up and underwrote the early days.”

Meanwhile, the economy was crashing and businesses were closing left and right. “People thought we were insane,” Cabeza said. But the partners pushed on. Mickey Byrne’s Irish Pub in Hollywood and Miami-Dade Parks were two of the company’s original clients.

“The term ‘social-media marketing’ was hot. People were flocking to Facebook. I knew what I was doing was an evolution from the old-style ad agency,” Cabeza said. The partners started by creating content for Facebook and Twitter, and blog posts, with the vision of bringing on video production as soon as they could afford it.

Cabeza was an early adopter of LinkedIn, Facebook, YouTube and the like, and when the business hit milestones, he shared it on his social-media channels. “Now it’s finally paying dividends because big businesses are coming to me via LinkedIn,” he said.

In the business, Cabeza handles creative and Hoppe manages operations. Amplification uses about 16 freelancers and sources like Thumbtack for talent such as logo designers, writers and video production and social-media people to keep costs down. Amplification has 45 clients, some pro bono, with sales of $180,000 in 2015. They are on track for $250,000 to $300,000 in 2016.

Cabeza and Hoppe, who both work out of their homes, need help with organizational structure and operations. Hoppe said she would like to see the company take on larger clients, “so you can spend more time servicing them rather than having lots of little ones.” She said they also would like to focus on higher-profit video production work.

“We need to do a better job of branding ourselves as the go-to video marketing operation,” Cabeza said. “We are also looking for longer-term clients and more high-end consulting work.” 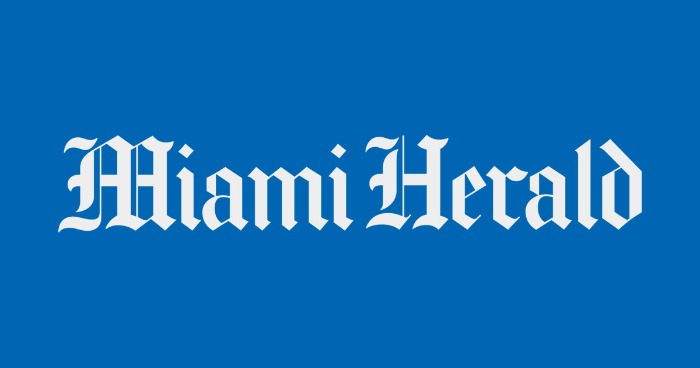